When I joined Pyronix the HomeControl+ app had already been launched, it allowed the user to turn their security system on and off remotely and be notified if the system was tripped. It could also interact with 2 cameras that would allow the user to monitor their home in real-time. In 2016 myself and a developer started working on the new version of the app. 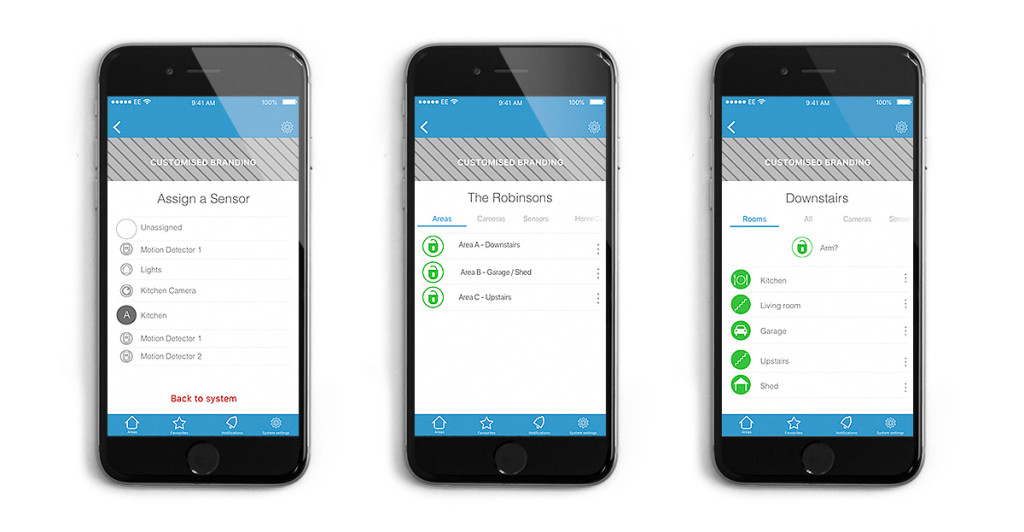 The new app was to be split into 2, an end-user app that would allow the customer to control their home security and cameras, along with more home automation (lights, switches). The entire app could also be custom branded by the installer.

New icons were designed for the app, separating the house into rooms for the home automation and camera settings. 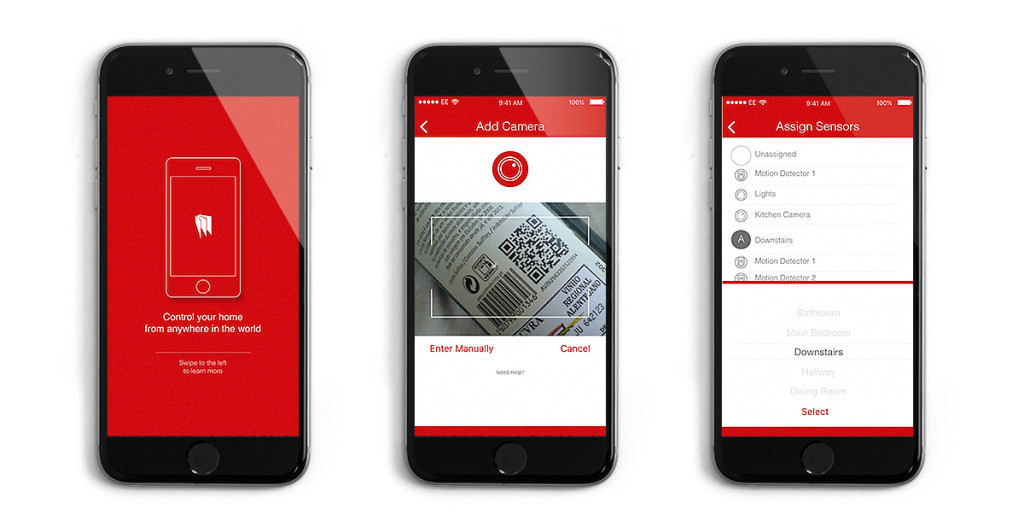 A secondary app was also designed allowing installers to set up the control system on their phone while installing the security system.

Unfortunately the project was mothballed as the systems it was to be launched with were delayed. 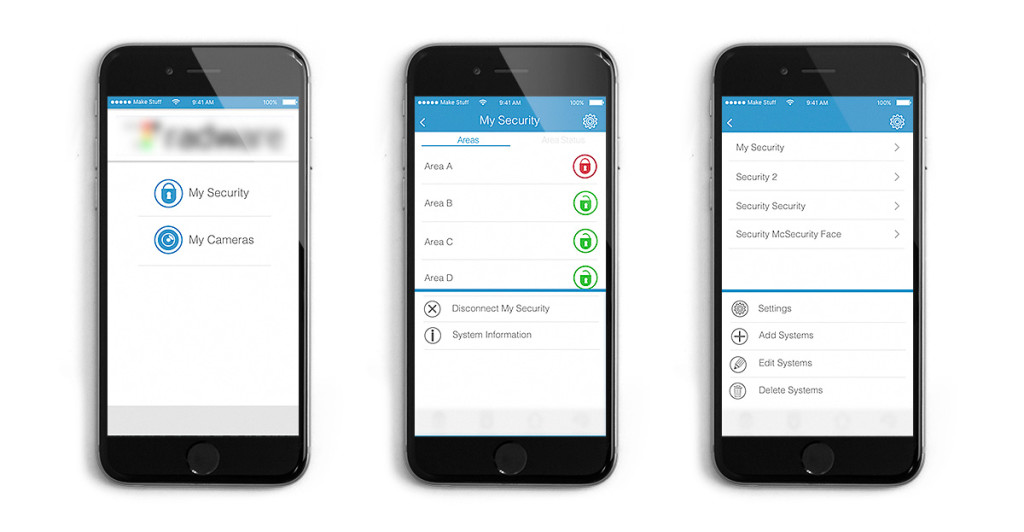 After the redevelopment project was halted I was asked to reuse the icons to draw up a reskin of the original app. This was a purely cosmetic change, none of the flow or setup was to be changed.  This was ultimately not used.