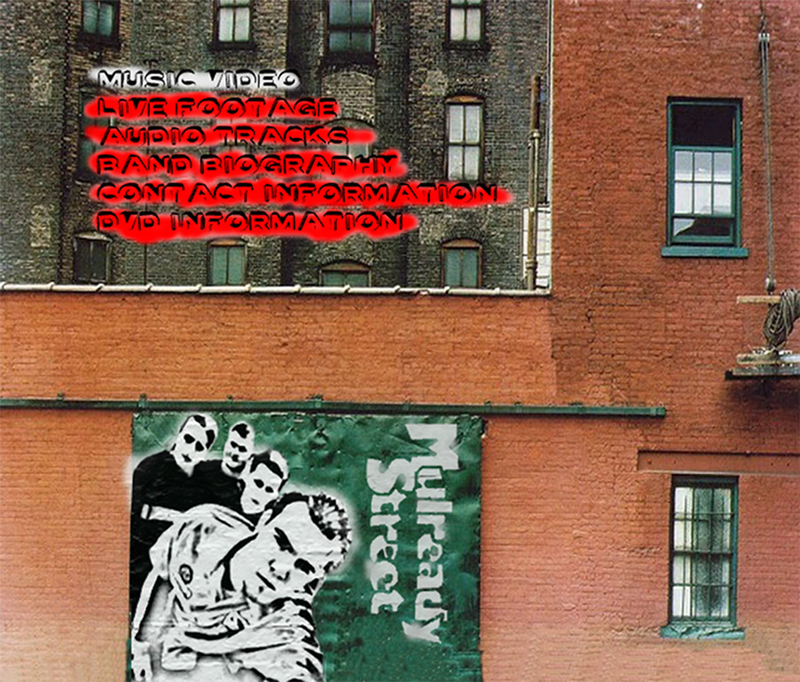 Mulready Street were a Sheffield band in the early part of the last decade. The DVD was produced as part of a press pack that included bio, tracks from selected singles & 2 music videos (which I directed and edited). It was used as a promo tool to help the band try to get a main label record deal or airtime. While they never signed to a major label, the single was played by Lamacq on Radio 1.